The Brisbane session was initiated and organised by the Queensland Chinese Association of Scientists and Engineers (QCASE) under the framework of the Memorandum of Understanding between the Queensland Government and Ministry of Science and Technology of the People’s Republic of China on science and technology cooperation. Nearly 300 representatives and experts from Chinese and Australian governments, enterprises and scientific institutions attended the Forum. The Hon Leeanne Enoch MP, Minister for Innovation, Science and the Digital Economy and Minister for Small Business, Queensland Government, and Dr Yongzhen Zhao, Consul General of the People’s Republic of China in Brisbane, attended the Forum and delivered welcome speeches. Fourteen Chinese and Australian academicians delivered a series of keynote speeches, including Prof Tieniu Tan, Academician and Vice President of Chinese Academy of Sciences, and Prof Ian Frazer AC, Fellow of the Australian Academy of Science, Fellow of the Australian Academy of Technological Sciences and Engineering, and recipient of Australian of the Year in 2006 and the Prime Ministers Prize for Science in 2008. Senior representatives of large enterprises such as Huawei Group and Rio Tinto delivered important speeches on technology innovation and China-Australia cooperation.

The Forum in Brisbane and Perth achieved significant results with a number of cooperation agreements signed and cooperative intentions agreed. The Forum was reported by important media, including CCTV Channel 4, Phoenix TV, People’s Daily and People’s Daily Online. 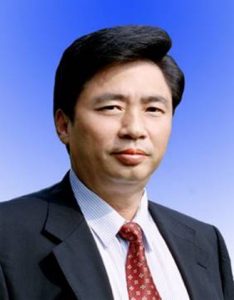 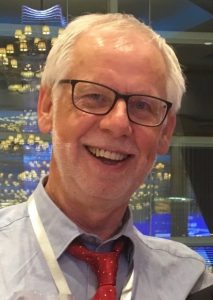 Academician of Chinese Academy of Engineering, Beijing University of Science and Technology, China 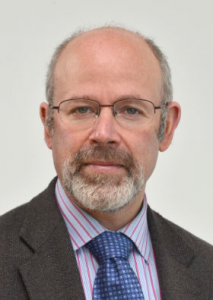 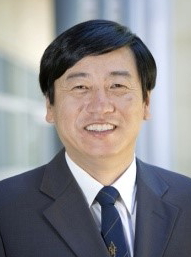 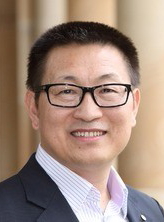 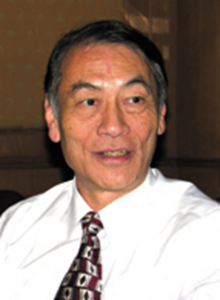 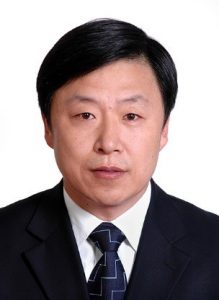 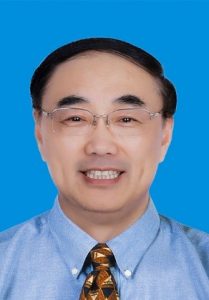 Keep up to date with QCASE’s latest news and Forum updates by subscribing to our eNewsletter.